The Evolution of the Campfire 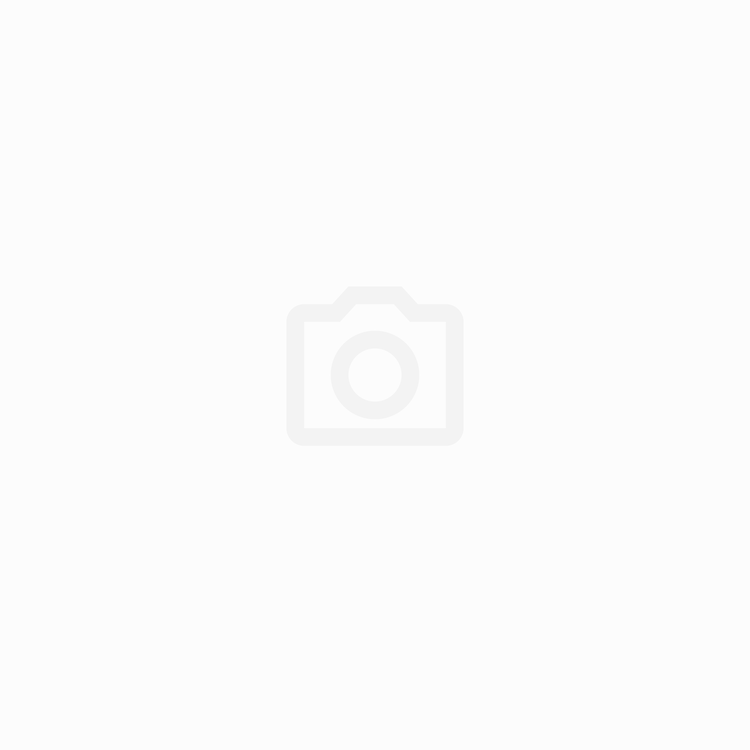 The ability to create and control fire is arguably the most influential skillset in the history of humanity. Evidence suggests Homo Erectus was using fire as a tool as early as 1.5 million years ago, although the specifics on exactly where, when, and how remain hotly debated. Although the scale and application of human controlled combustion has evolved overtime, the basic utility of a small pile of burning wood remains universally understood and appreciated across time and culture.

Although today we think of campfires as a component of camping, camp itself is organized around the campfire. Humans are naturally inclined to organize around a fire because it meets so many of our most basic needs: warmth, protection, cooking, toolmaking, and light. Collaboration makes building and maintaining a fire much more efficient and frees up time for all the camp-adjacent activities that bring us to the wilderness in the first place. The practice of ‘gathering around the campfire’ is more deeply engrained in our relationship to fire than it is to our modern affinity for recreational camping.

Having a fire inside your shelter is not a novel concept. The hearth is such an interregnal part of the home the words were used interchangeably for centuries. Open fires were a staple of early human dwellings but living alongside them compromised safety for convenience. It was the inefficiency of an open fire combined with a shortage of wood that drove the development of new technology that would become the modern wood stoves we know today.

The early wood conserving stoves were made in Europe starting in the mid-1550’s, versions of which incorporated baffle plates and air-intake controls which increased efficiency and reduced fuel consumption marginally. It wasn’t until the industrial revolution nearly 200 years later that mass-produced metal works would make wood stoves available to larger markets.

The Franklin Stove, invented by Benjamin himself, was the first earnest foray into a metal wood burner for the average home. The technology improved and was replaced by more efficient models by the time wood stoves went mainstream, but Franklin is often credited as the inventor of the first wood burning stove – although it was more of a fireplace insert as we would understand it today.

The granddaddy of the modern camping tent, our very own Henry Hopkins Sibley for whom our Sibley Tent is named, also invented the Sibley Stove. A true pioneer in the outdoor industry, Major Sibley had a knack for reimagining time-tested design concepts to produce affordable and effective gear for the military. Although he’s famous for his tent, the Sibley Stove is often sighted as the first instance of a wood stove purpose building for camping in tents.

In modern times, tent camping in the fridge temperatures has typically been embraced by winter recreationalists like skiers and backpackers better served by down sleeping bags for warmth and ultralight propane-fired camp stoves for a hot meal. Hauling wood stoves into the wilderness has remained a pretty standard practice for hunters, loggers, trappers, and guides – although their numbers have dwindled. A renewed national interest in both recreational camping and durable, sustainable, canvas tents has breathed new life into hot tenting.

To escape the hustle and reconnect with nature, more people than ever are rediscovering the joys of camping with a wood burning tent stove. Being equipped to camp cozy in any weather is empowering campers to go further and stay longer. The history of the wood burning tent stove is still being written by the those called to nature.

Ready to start hot tenting? Apply your tent stove expertise and shop for the best tent stove for you. Learn more about wood burning tent stoves by exploring our Tent Stove Buyers Guide – the complete guide to buying, owning, and operating a tent stove.

History of The Sibley Bell Tent